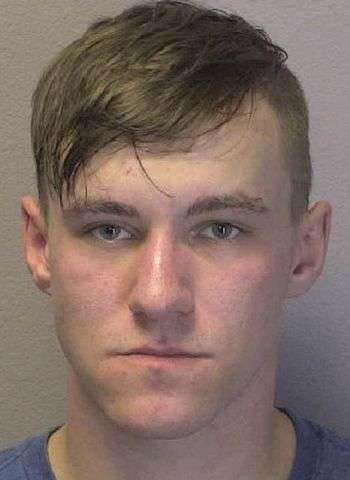 Oaks was arrested after Hickory Police responded to reports of a suspicious person in a vehicle at a retail store on Catawba Valley Boulevard S.E. in Hickory. Upon arrival, Officers found 0.83 grams of heroin in Oaks’ possession.

The suspect was taken into custody without incident and placed in the Catawba under a $2,500 secured bond. He has since been released. A first appearance in District Court was scheduled today in Newton.

40 new cases of COVID-19 have been confirmed today (October 8) in Catawba County, raising…