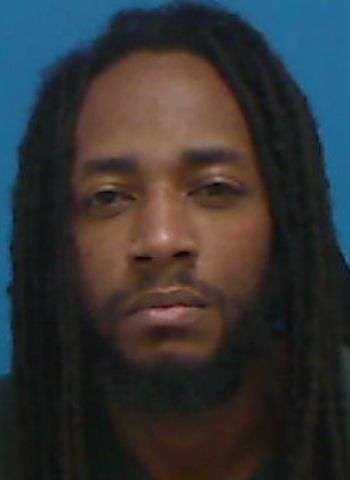 34-year-old Joseph Edward Brown III of Hickory was arrested by Hickory Police Sunday afternoon (October 2) on an outstanding felony warrant. He was then arrested again early Tuesday morning (October 4) on one felony count of breaking & entering and misdemeanor counts of assault by pointing a gun and resisting, delaying, or obstructing a public officer.

Brown was initially taken into custody at about 4:25 p.m. Sunday at a residential address on 17th Street N.W. in Hickory. He was processed at the Hickory Police Department and later released under a $5,000 unsecured bond. An Appearance in Superior Court was scheduled Monday (October 3).

Brown was then arrested just after 2 a.m. yesterday (October 4) at a different residential address on 17th Street N.W. in Hickory. He was jailed in the Catawba County Detention Facility with bond set at $8,000, secured. He remained in jail as of this afternoon (October 5). Brown was scheduled to make a first appearance in District Court Tuesday with his next court date coming up on October 21 in Newton.