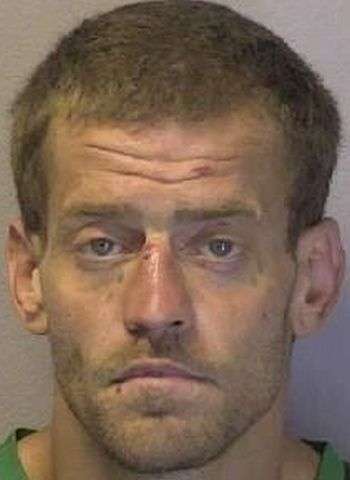 Walker is charged in Gaston County with felony financial card theft and misdemeanor financial card fraud. He was arrested without incident shortly after 11 a.m. on Tuesday at an address on 12th Avenue NE in Hickory. Bond was set at $7,000 secured. Walker is not listed as an inmate in Catawba County. A District Court date is scheduled for September 1 in Gastonia.