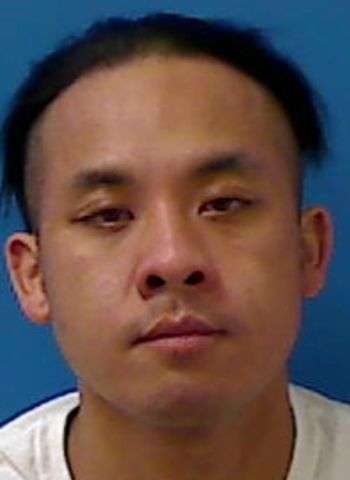 29-year-old Jeffrey Lee Vang of 10th Avenue Drive S.W. in Hickory was arrested by Catawba Co. Sheriff’s Officers Friday (March 12) on a felony warrant as a fugitive awaiting extradition to another state. Vang is wanted by the Wisconsin Department of Corrections on charges from La Crosse County, Wisconsin for a parole violation stemming from a conviction for aggravated battery with intent to inflict bodily harm.

Vang was jailed in the Catawba Co. Detention Facility where he is being held without bond. A first appearance in District Court was scheduled today (March 15) in Newton.