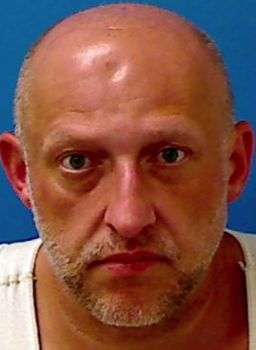 45-year-old Christopher Michael Pichalsky of 3rd Avenue Place S.E. in Hickory was arrested by Hickory Police at about one o’clock Saturday afternoon (September 5) on an outstanding felony warrant. He was charged with failure to appear in court for obtaining property by false pretenses. The warrant was issued on August 17 of this year.

Pichalsky was taken into custody at a hotel on Lenoir-Rhyne Boulevard S.E. He was jailed in the Catawba Co. Detention Facility under a $10,000 secured bond. An appearance in Superior Court was scheduled was set for October 5 in Newton.

30 new cases of COVID-19 were confirmed Sunday (July 26) in Catawba County, increasing the…