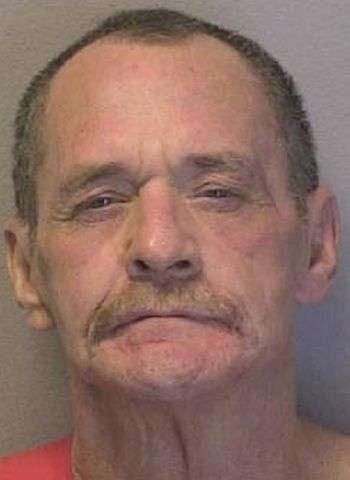 58-year-old Randy Keith Isenhour of 19th Avenue S.W. in Hickory was arrested by Hickory Police at about 9:45 Monday night (August 29) for felony possession of a stolen motor vehicle and misdemeanor resisting, delaying, or obstructing a public officer. He was also served with warrants for probation violations in connection to a May 2021 conviction in Catawba County for possession of methamphetamine and possession of drug paraphernalia. Isenhour was serving a 30-month suspended sentence for those offenses.

The suspect was taken into custody without incident at a grocery store on Highway 70 S.W. in Hickory. Isenhour was jailed in the Catawba County Detention Facility with bond set at $22,000, secured. He remained in jail as of this afternoon. A first appearance in District Court was scheduled yesterday with another appearance coming up on September 20 in Newton. Isenhour will appear in Superior Court on the probation violation on September 6.