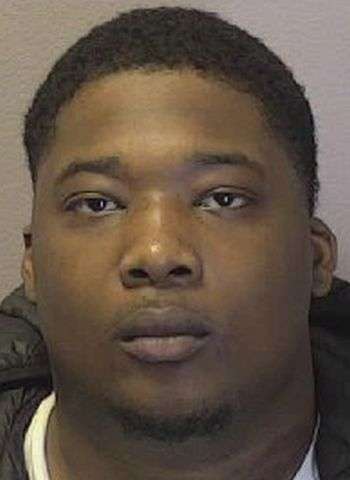 20-year-old Al’Javon Tymar Chisholm of 10th Street S.E. in Hickory was arrested by Hickory Police at 6:20 Sunday evening (January 31) on one felony count of larceny of a firearm.

He was arrested in connection to an incident on January 20 when Police responded to a report of a stolen firearm at a residence on 3rd Street Drive N.E. The suspect was known to the victim.

Chisholm was taken into custody without incident at his residence. He was placed in the Catawba Co. Detention Facility with bond set at $6,000, secured. He has since been released. A first appearance in District Court was scheduled Monday (February 1) in Newton with another court date coming up on February 22.