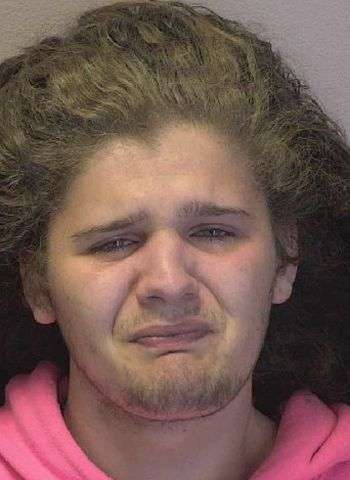 Fox was taken into custody without incident at a residence on 12th Street N.E. in Hickory. He was processed at the Hickory Police Department and later released under a $4,000 secured bond. An appearance in District Court on the heroin and paraphernalia charges was scheduled today (December 14) in Newton.