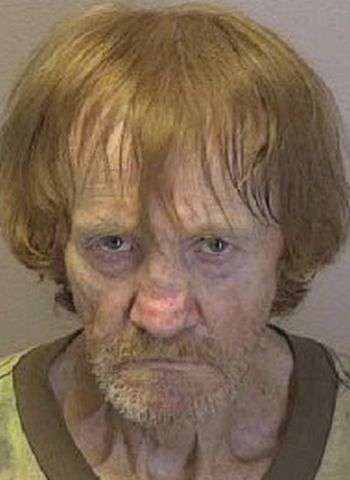 57-year-old Jimmy Dwayne Wilson of 27th Avenue N.E. in Hickory was arrested by Hickory Police last Wednesday afternoon on several outstanding felony and misdemeanor warrants. He was wanted for felony possession of methamphetamine, second-degree trespassing, and possession of drug paraphernalia. The warrants for his arrest were issued on June 7.

Wilson was taken into custody without incident just after 3 p.m. Wednesday at a business address on 29th Avenue Drive N.E. in Hickory. He was jailed in the Catawba County Detention Facility under a $25,000 secured bond. Wilson will appear in Superior Court on August 16 in Newton.