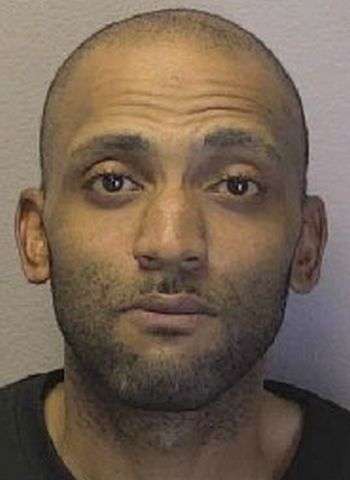 36-year-old Marcus Demond McKinley of 17th Avenue N.E. in Hickory was arrested by Hickory Police early Friday morning (May 21) on outstanding felony and misdemeanor warrants. He was wanted for felony possession with intent to manufacture, sell, or deliver marijuana and misdemeanor possession of drug paraphernalia. The warrants for his arrest were issued on October 16 of last year.

McKinley was taken into custody at about 2:30 a.m. Friday at a fast-food restaurant on Springs Road N.E. in Hickory. He was processed at the Hickory Police Department and later released under a $5,000 unsecured bond. A first appearance in District Court was scheduled today (May 24) in Newton.