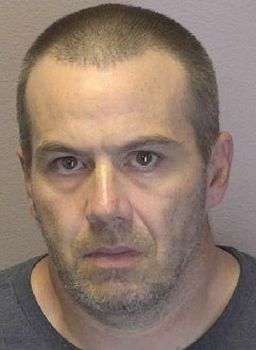 39-year-old Brandon Earl Little of 18th Avenue N.E. in Hickory was arrested by Hickory Police early this morning (October 7) on multiple counts of failure to appear. He allegedly failed to appear in court on charges for the manufacture, sale, or delivery of a schedule II controlled substance; possession of heroin, possession of drug paraphernalia, simple possession of a schedule III controlled substance, and resisting, delaying, or obstructing a public officer. The warrants for his arrest are out of Alexander County and were issued on September 28.

Little was taken into custody without incident at a hotel on Lenoir-Rhyne Boulevard S.E. in Hickory. He was jailed in the Catawba Co. Detention Facility with bond set at $45,000, secured. An appearance in District Court was scheduled for October 26 in Taylorsville.