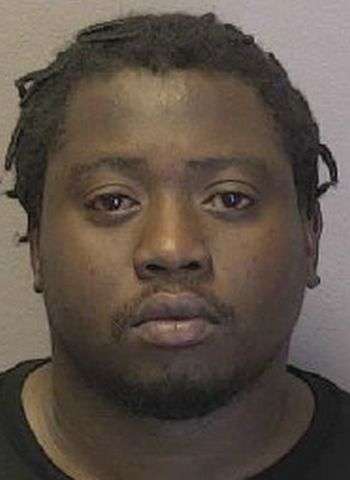 25-year-old Kentrel Antwain Overton of 12th Street Drive S.W. in Hickory was arrested by Hickory Police just before midnight Wednesday (April 14) on multiple felony and misdemeanor counts of failure to appear. Overton reportedly failed to appear in court on charges of felony possession with intent to manufacture, sell, or deliver marijuana and misdemeanor counts of child abuse, possession of drug paraphernalia, and driving while license revoked. The warrants for his arrest were issued in October of last year and January of this year in Iredell and Catawba counties.

Overton was taken into custody without incident at the I-40 exit 125 area, near Lenoir-Rhyne Boulevard. He was jailed in the Catawba Co. Detention Facility with bond set at $31,000, secured. He has since been released. A Superior Court appearance in Newton was scheduled for June 21 with a District Court date on July 9, also in Newton. Another District Court appearance is coming up on June 28 in Iredell County.