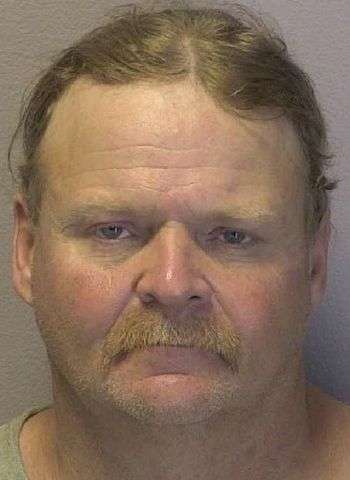 48-year-old Randy Keith Collins of 18th Street Place N.W. in Hickory was arrested by Hickory Police at 11:45 Monday night (June 21) on a number of felony and misdemeanor failure to appear warrants. He allegedly failed to appear in court on charges of possession of methamphetamine, possession of drug paraphernalia, possession of marijuana paraphernalia, larceny, breaking & entering, and larceny after breaking & entering. The warrants were issued in Catawba, Burke, and Caldwell counties in October and November of last year and earlier this month.

Collins was taken into custody without incident at his residence. He remains in jail in the Catawba County Detention Facility under a $46,000 secured bond. Appearances in District Court were scheduled for July 15 & 19 with a Superior Court date set for August 2 in Newton, Morganton, and Lenoir.