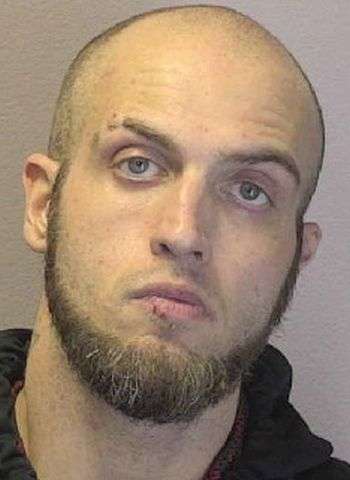 31-year-old Dallas Loyd Gragg of Snow Creek Road N.E. in Hickory was arrested by Hickory Police shortly before nine o’clock last night (November 11) on one felony count each of larceny of a motor vehicle and felony conspiracy. The warrants for his arrest were issued in Mecklenburg County on November 10.

He was arrested after Officers saw Gragg at a convenience store on 12th Avenue N.E. (Springs Road). Gragg was taken into custody without incident and served with the outstanding warrants.

He was placed in the Catawba Co. Detention Facility with bond set at $10,000, secured. As of this morning, he was no longer listed as an inmate in Catawba County. An appearance in Superior Court is coming up on November 23 in Charlotte.

Work On Pedestrian Bridge In Hickory To Continue This Weekend, Portion Of N.C. 127 To Be Closed