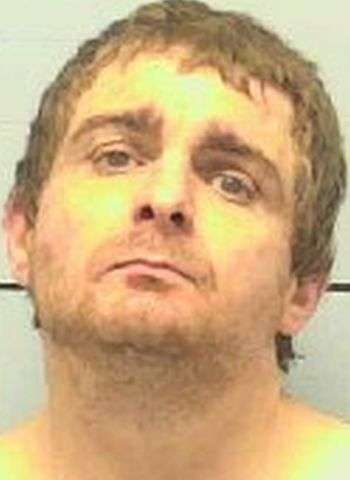 Shortly before 8 p.m. Monday a Public Safety Officer responded to Walmart on Morganton Heights Boulevard in Morganton in reference to a suspicious person. The officer made contact with the suspect, Wimbish. According to police reports, .9 grams of methamphetamine and drug paraphernalia were found by the officer.

Wimbish was brought to the Burke County Jail under a $3,000 secured bond. He is not listed as an inmate in Burke County today (October 19). A District Court date is set for Thursday (October 20).