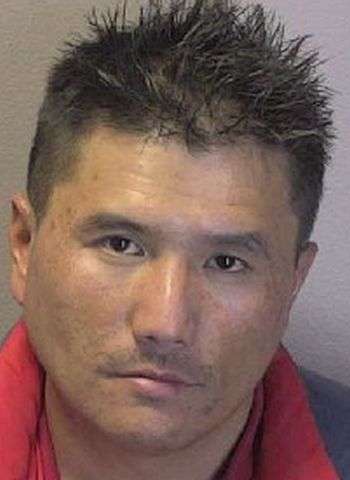 36-year-old Chou Lee of 15th Street Drive N.E. in Hickory was arrested by Hickory Police Sunday evening (November 28) on outstanding felony and misdemeanor warrants. He was wanted for felony possession of methamphetamine and misdemeanor possession of drug paraphernalia. The warrants for his arrest were issued on August 20 of this year.

Lee was taken into custody without incident at about 4:45 p.m. Sunday at a residence on 20th Street N.E. in Hickory. He was placed in the Catawba County Detention Facility with bond set at $20,000, unsecured. He has since been released. An appearance in Superior Court was scheduled yesterday (November 29) in Newton. No additional court dates are currently listed.