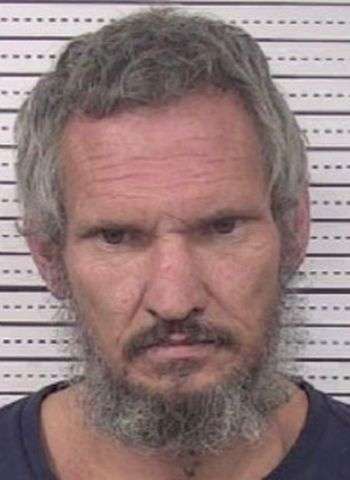 He was jailed in the Caldwell County Detention Center under a $50,000 secured bond. He remained in jail as of this morning (October 10). Wyatt was scheduled to appear in District Court today with a Superior Court date for October 31 in Lenoir.