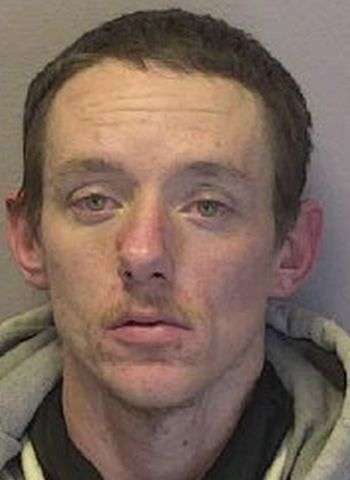 Fortenberry was arrested as Police conducted a traffic stop at an auto dealership on Highway 70 S.E. in Hickory. Officers reportedly found 1.1 grams of methamphetamine, 2.0 grams of heroin, and drug paraphernalia.

Fortenberry was taken into custody without incident at the business. He was placed in the Catawba Co. Detention Facility with bond set at $15,000, secured. An appearance in District Court was scheduled on the same date in Newton. His next court date is coming up on April 12.

One COVID-19-associated death was reported Monday (February 1) in Catawba County, increasing the total to…