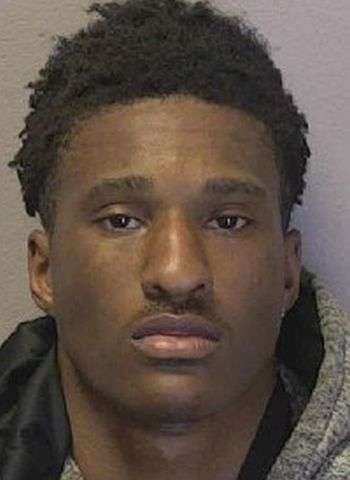 22-year-old Terrell Martese Williams of 13th Street N.E. in Hickory was arrested by Hickory Police Sunday night (December 12) on one felony count of possession of a schedule I controlled substance (heroin). He was also served true bills of indictment on one felony count each of breaking & entering, larceny, and larceny after breaking & entering. The B&E and larceny warrants were issued on December 6.

Williams was taken into custody without incident at about 10:45 p.m. Sunday at Putt-Putt mini-golf on 7th Avenue Place S.W. in Hickory. He was processed at the Hickory Police Department and later released under a $35,000 unsecured bond. A Disrict Court appearance was scheduled this past Monday (December 13) in Newton with his next court date on the heroin charge coming up on January 3.

Shortly before 7:00 Wednesday night (January 12), Hickory firefighters were dispatched to the area of…