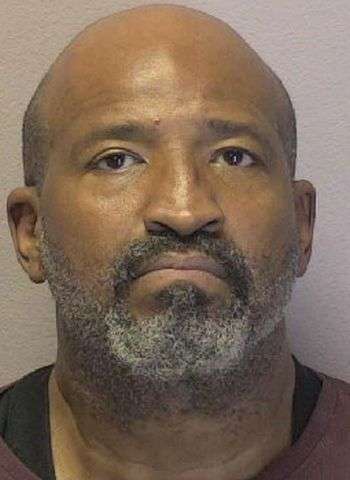 50-year-old Kelce Phillip Lytle of Kool Park Road N.E. in Hickory was arrested by Hickory Police early Saturday morning (December 5) for felony habitual larceny and two misdemeanor probation violations. Lytle is on probation as he serves a 12-month suspended sentence following an October 2020 misdemeanor conviction in Buncombe County for unauthorized use of a motor vehicle and larceny (four counts).

Lytle was taken into custody without incident at about 10:45 a.m. Saturday at the Walmart store on Highway 70 S.E. in Hickory. He was jailed in the Catawba Co. Detention Facility under a $7,000 secured bond. He has since been released. A first appearance in District Court was scheduled Monday (December 7) in Newton with his next date coming up on January 6 in Asheville.

The Newton Police Department has identified the person killed in a vehicle crash on N.C.…

A teenager who was reported missing Wednesday (December 16) has been found in Gaston County.…