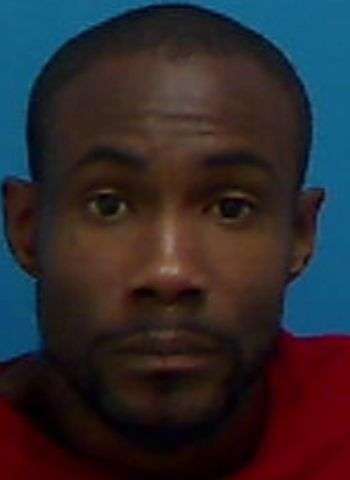 32-year-old Camren Javon Green of 20th Avenue N.E. in Hickory was arrested by Hickory Police Sunday (August 14) on a felony warrant as a fugitive awaiting extradition to another state. He is wanted by the Portsmouth Police Department in Portsmouth County, Virginia for felony attempted breaking & entering and misdemeanor injury to personal property.

Green is accused of attempting to break into a residence in June of 2021. Damage to the property was estimated at less than $1,000.

Following his arrest, Green was jailed in the Catawba County Detention Facility with bond set at $15,000, secured. He remained in jail as of this morning (August 18). A first appearance in District Court was scheduled on August 15 with another court date scheduled today in Newton.