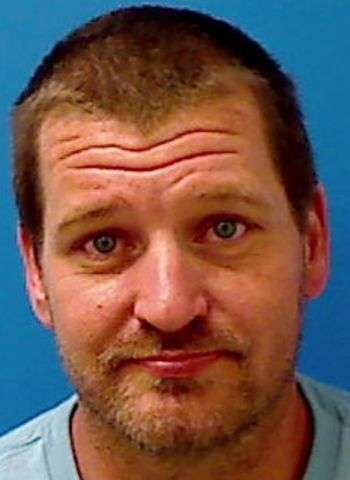 37-year-old Jack Edward Frye of 2nd Street S.W. in Hickory was arrested by Catawba Co. Sheriff’s Officers on his birthday yesterday (March 30) on a felony warrant as a fugitive awaiting extradition to another state. He was also charged with a felony probation violation.

Frye is wanted by the Hamilton County Sheriff’s Office in Chattanooga, Tennessee for felony failure to appear on a charge of possession of Fentanyl for re-sale. He is on probation as he serves a 24-month suspended sentence following a February 2021 felony conviction in Burke County for possession of schedule I & II controlled substances.

Following his arrest yesterday, Frye was jailed in the Catawba Co. Detention Facility with bond set at $115,000, secured. He was scheduled to make a District Court appearance on the fugitive warrant today in Newton, with another appearance on the probation violation coming up on April 5.