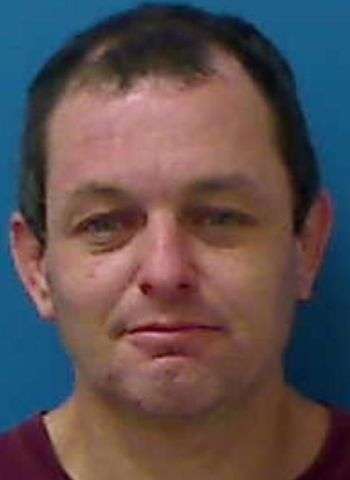 43-year-old Steven Jason Reep of Colonial Lane in Hickory was arrested by Hickory Police Saturday (July 31) on a felony warrant as a fugitive awaiting extradition to another state. Reep is wanted by authorities in Appling in Columbia County, Georgia on a grand jury warrant for larceny. The warrant was issued in April of this year.

Following his arrest, Reep was placed in the Catawba County Detention Facility where he is being held without bond. He was scheduled to make a first appearance in District Court this morning (August 2) in Newton.

A plane reportedly went off the runway at the Statesville Regional Airport Tuesday (July 6).…