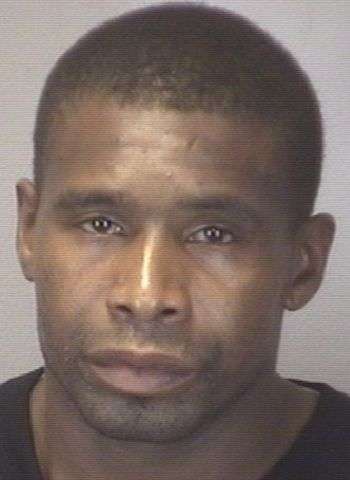 40-year-old Roger Ussery (a.k.a. Roger Junior Ussery) of 12th Avenue Drive N.E. in Hickory was arrested by Hickory Police yesterday (February 10) on a felony warrant as a fugitive awaiting extradition to another state. Ussery is wanted by the Columbia Co. Sheriff’s Office in Appling, Georgia for felony theft by deception.

Ussery was given a $5,000 unsecured bond with a pretrial release hearing scheduled this morning in Newton. He is not currently listed as an inmate in Catawba County. His next court date on the fugitive warrant was set for February 24.

29-year-old Chelsea Nicole Millsaps of Overcash Road in Troutman has been arrested by Iredell Co.…