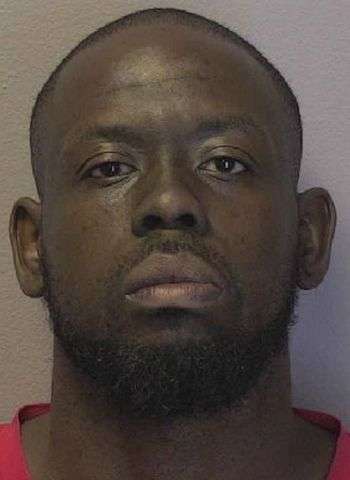 33-year-old Dominique Terrell Stinson of 3rd Avenue S.E. in Hickory was arrested by Hickory Police Wednesday (August 24) on felony counts of forgery of an instrument and attempted obtaining property greater than $10,000 under false pretenses. The case dates back to 2021 and the warrant for his arrest was issued on August 15 of this year.

Stinson was taken into custody without incident at about 11:30 Wednesday night at a residence on 12th Street Place N.E. in Hickory. He was processed at the Hickory Police Department and later released under a $5,000 unsecured bond. An appearance in Superior Court is coming up Monday (August 29) in Newton.