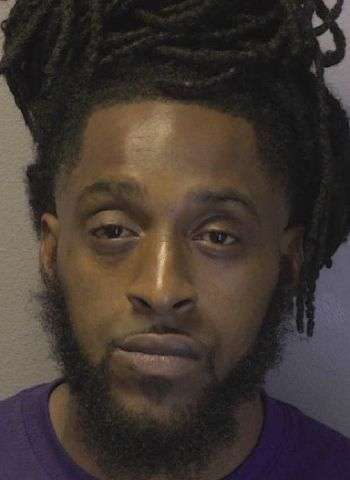 34-year-old Jarrod Donte Fuller of 8th Avenue Court S.E. in Hickory was arrested by Hickory Police at about 9:50 Monday night (July 19) on a warrant from Burke County for a felony probation violation. Fuller is on probation following a September 2018 conviction in Catawba County for felony possession of a schedule I controlled substance.

He was taken into custody without incident at the Hickory Police Department and given a $40,000 secured bond. Fuller was later released after a bondsman posted bond. A Superior Court appearance was set for September 7 in Morganton.

Hickory Man Charged With Being No-Show In Court To Answer To B&E, Larceny Counts