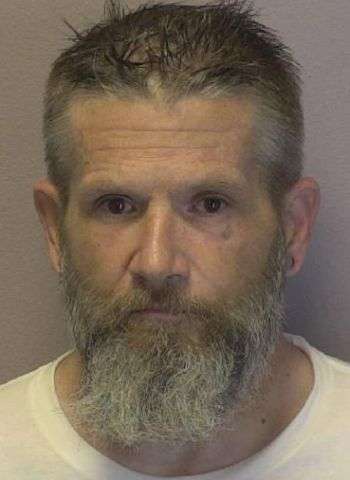 43-year-old Jonathan David Sexton of 47th Avenue Place N.E. in Hickory was arrested by Hickory Police Monday (June 13) on felony counts of trafficking in methamphetamine, trafficking in opium or heroin, possession of marijuana, and possession of a firearm by a felon. He was also charged with driving while license revoked.

Sexton was taken into custody without incident at about 10:45 a.m. Monday at a gas station on Lenoir-Rhyne Boulevard S.E. in Hickory. He was jailed in the Catawba County Detention Facility under a $400,000 secured bond. He remained in jail as of this morning (June 15). A first appearance in District Court was scheduled Monday with another court date coming up on July 5 in Newton.