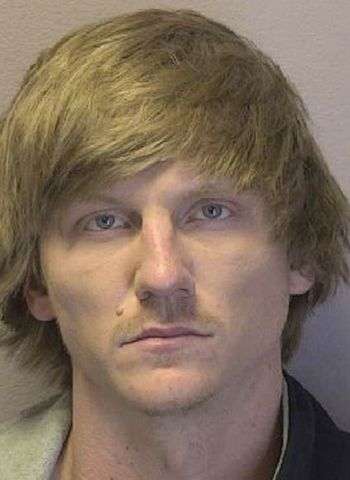 26-year-old Christian Lee Cunningham of Maggie Drive in Hickory was arrested by Hickory Police at about 10:10 Friday night (December 18) on two felony counts of defeating an anti-shoplifting device and one misdemeanor count of concealment of merchandise.

Cunningham was taken into custody without incident at the Belk store in Hickory’s Valley Hills Mall. He was processed at the Hickory Police Department and later released under a $6,000 unsecured bond. An appearance in District Court is coming up Wednesday (December 23) in Newton.

Claremont Woman Arrested In Connection To Fatal Shooting In October