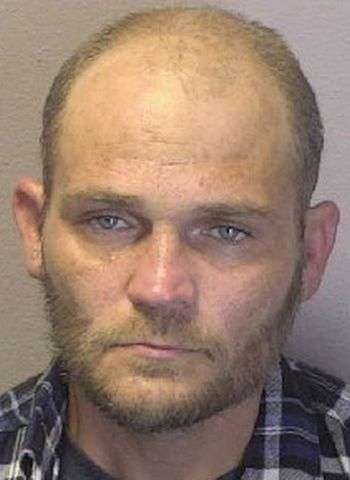 Romska was taken into custody without incident just after 11 a.m. Friday at a fast-food restaurant on Springs Road N.E. in Hickory. He was jailed in the Catawba County Detention Facility with bond set at $501,000, secured. An appearance in District Court was scheduled for October 29 with a Superior Court date coming up on November 15, both in Newton.