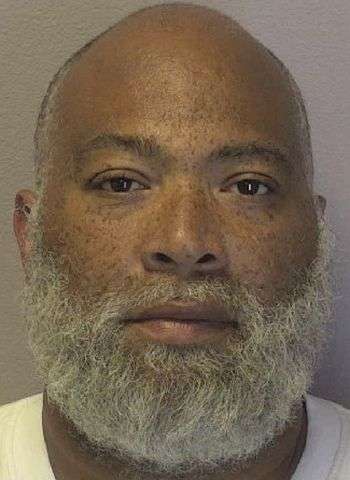 40-year-old Larry Elwood-Brown Steptoe, Jr. of 11th Avenue N.E. in Hickory was arrested by Hickory Police on May 13 on felony counts of trafficking in methamphetamine and possession with intent to manufacture a schedule II controlled substance, along with one misdemeanor count of possession of drug paraphernalia. He was arrested as the result of an H.P.D. narcotics investigation.

Steptoe was taken into custody without incident at 7 a.m. on the 13th at his residence. He was placed in the Catawba County Detention Facility under a $100,000 secured bond. He has since been released. He made a first appearance in District Court on May 14 in Newton with his next court date coming up on June 3. Steptoe also has a Superior Court date set for June 24 on felony counts of possession with intent to manufacture, sell, or deliver cocaine; maintaining a vehicle, dwelling, or place for a controlled substance; and a probation violation.