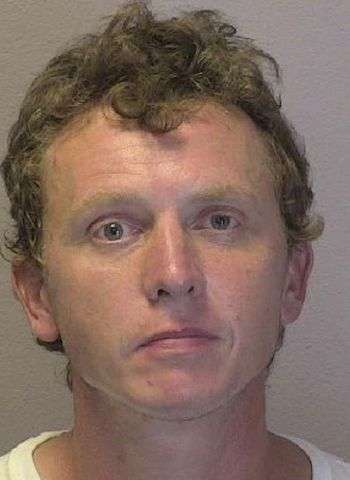 41-year-old Jerry Richard McDaniel, Jr. of 14th Avenue S.W. in Hickory was arrested by Hickory Police shortly before 10 p.m. last Friday (October 8) on one felony count of possession of a schedule II controlled substance and one misdemeanor count of possession of drug paraphernalia. According to H.P.D.’s arrest report, McDaniel was in possession of 5.4 grams of methamphetamine at the time of his arrest.

He was taken into custody without incident in the vicinity of Highway 321 South and River Road in Hickory. McDaniel was processed at the Hickory Police Department and later released under a $2,000 unsecured bond. A first appearance in District Court was scheduled yesterday (October 11) in Newton. No additional court dates are currently listed.

A missing Lincoln County man was found in Davidson County, North Carolina and is safe.…