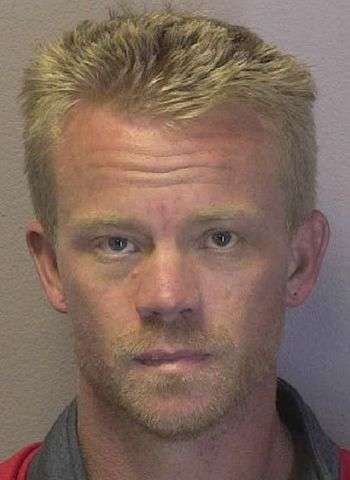 He was arrested after Officers responded to an overdose call at an address on Main Avenue N.W. in Hickory. During the incident, Police found 11.4 grams of methaphetamine, three dosage units of Alprazolam, a .38 caliber pistol, and drug parapheranalia. Zehner was taken into custody without incident. A 33-year-old Conover woman was also arrested on misdemeanor marijuana and paraphernalia charges.

Following his arrest, Zehner was placed in the Catawba County Detention facility under a $15,000 secured bond. He has since been released. He was scheduled to make a first appearance in District Court last Friday (April 30).