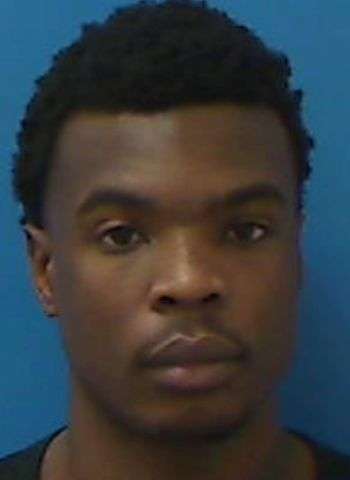 22-year-old Jahmeric D’Amari Smith of 10th Avenue S.E. in Hickory was arrested by Hickory Police late Saturday night (December 12) for possession with intent to sell or deliver marijuana, possession of marijuana paraphernalia (two counts), and a review of monies owed. He was also charged with failure to appear on charges of speeding and reckless driving with wanton disregard for the rights or safety of others.

He was arrested after Hickory Police responded to an attempted robbery call at a convenience store on Lenoir-Rhyne Boulevard S.E. During the investigation, Officers saw the suspect vehicle and suspect in the parking lot. During the encounter Police found 41 grams of marijuana and drug paraphernalia.

Smith was taken into custody without incident. He was jailed yesterday (December 13) in the Catawba Co. Detention Facility with bond set at $7,730. He was scheduled to appear in District Court today with additional court dates on January 25 and February 4 in Newton.