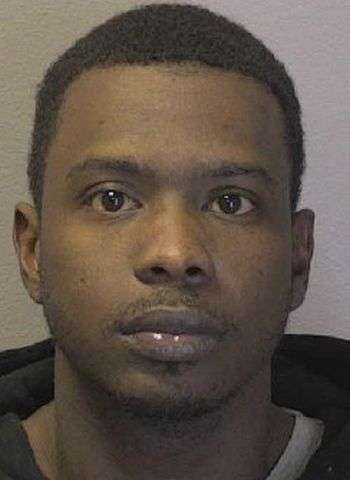 30-year-old Tyson Trovon Cromwell of 15th Avenue S.W. in Hickory was arrested by Hickory Police Saturday (December 11) on one felony count of possession of a firearm by a convicted felon. According to H.P.D.’s arrest report, Cromwell was in possession of a handgun at the time of his arrest.

The suspect was taken into custody without incident at about 3:35 Saturday afternoon at a residence on 3rd Avenue S.E. in Hickory. Cromwell was processed at the Hickory Police Department and later released under a $15,000 unsecured bond. A District Court appearance was scheduled this past Monday (December 13) with his next court date coming up on January 3 in Newton.