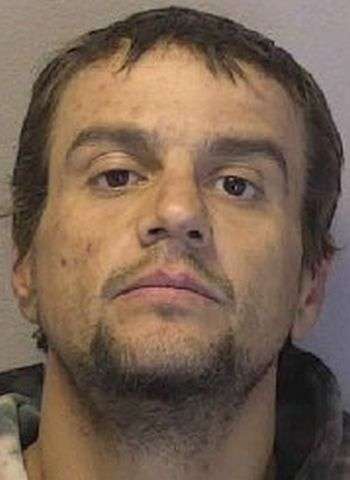 36-year-old Clifton Jeremiah Causby of 8th Avenue Drive S.E. in Hickory was arrested by Hickory Police just before 9 a.m. yesterday (November 3) on one felony count of failure to appear. The charges are out of Iredell County where Causby allegedly failed to appear in court on felony methamphetamine and larceny charges and misdemeanor marijuana charges.

Causby was taken into custody without incident at a convenience store on Highway 70 S.W in Hickory. He was jailed in the Catawba Co. Detention Facility under a $27,000 secured bond. Causby was no longer listed as an inmate in Catawba County as of this morning. He will appear in District Court in Statesville on November 10.

Man Charged In Connection To Theft Of ATV, Chainsaw

28-year-old Cody Lee Roberts of Yadkinville was arrested by Iredell County Sheriff's Officers. He was…

41-year-old Thalmus Jaton Linder, who is listed as a homeless person from Hickory, was arrested…