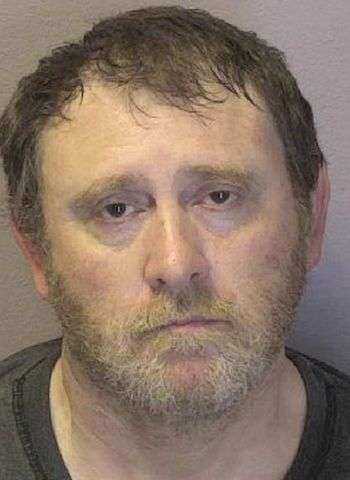 46-year-old Richard Robert Paul Pack Pack of Icard Dairy Barn Road in Connelly Springs was arrested by Hickory Police early Friday morning (July 23) on several outstanding felony and misdemeanor warrants. He was wanted for felony possession of a schedule II controlled substance and a felony probation violation, along with misdemeanor counts of simple possession of a schedule VI controlled substance and possession of drug paraphernalia. The warrants for his arrest were issued on April 14 of this year.

Pack was taken into custody without incident at 12:06 a.m. Friday at a strip club on Highway 70 S.W. in Hickory. He was jailed in the Catawba County Detention Facility under a $9,000 secured bond. An appearance in District Court is coming up on August 19 in Newton.