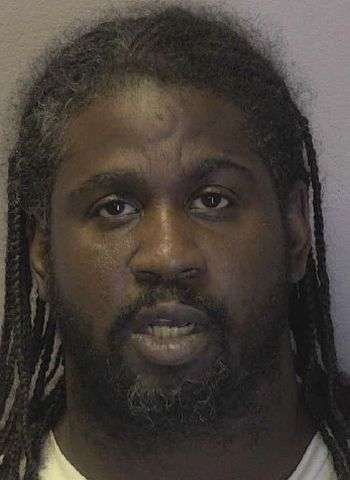 35-year-old Jeremy Jamel White of 12th Avenue S.W. in Hickory was arrested by Hickory Police on July 22 on two felony counts of possession of a firearm by a felon and single felony counts of trafficking in methamphetamine and possession with intent to manufacture, sell, or deliver heroin. He was also charged with misdemeanor possession of a schedule VI controlled substance and driving while license revoked. White was arrested as the result of an H.P.D. narcotics investigation.

He was taken into custody at about 4:15 on the afternoon of July 22 and placed in the Catawba County Detention Facility under a $14,000 secured bond. He has since been released. A first appearance in District Court was scheduled on July 23 with his next court date coming up on August 12 in Newton.

Jobs Created In Hildebran, Claremont As A Result Of State Grants