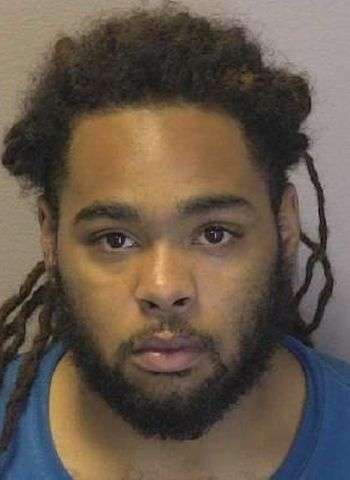 According to H.P.D.’s arrest report, at the time of his arrest, Jackson was in possession of 2.8 grams of crack cocaine, 7.1 grams of cocaine, 84.8 grams of marijuana, 43 dosage units of ecstasy, and 63 grams of oxycodone.

Jackson was taken into custody without incident at about 3:30 a.m. Wednesday at a hotel on 13th Avenue Drive S.E. in Hickory. He was placed in the Catawba County Detention Facility with bond set at $35,000, secured. As of this morning (June 17), Jackson was no longer listed as an inmate in Catawba County. He was scheduled to make a first appearance in District Court on the 15th in Newton. No additional court dates are currently listed.

Man Charged In Connection To Shooting