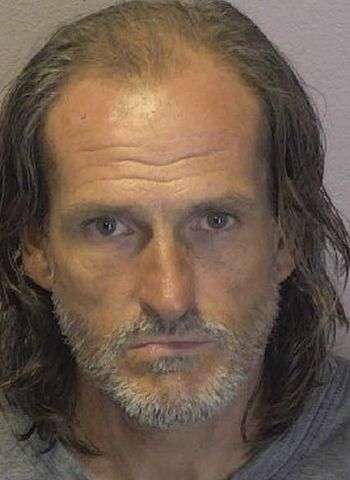 48-year-old Earsel Shawn Helton of 19th Street S.W. in Hickory was arrested by Hickory Police at about 8:30 Tuesday evening on one felony count of possession of a schedule II controlled substance. He was also served with a misdemeanor warrant for failure to appear on a charge of common law robbery. That warrant was issued on September 7.

Helton was taken into custody without incident at a gas station and convenience store on 1st Avenue S.W. in Hickory. He was jailed in the Catawba County Detention Facility with bond set at $6,200, secured. A first appearance in District Court was scheduled yesterday (September 15) in Newton with another appearance coming up on October 6. A Superior Court date on the robbery charge was scheduled for September 20.

A woman was killed in an Iredell County crash Friday afternoon (October 18). At approximately…