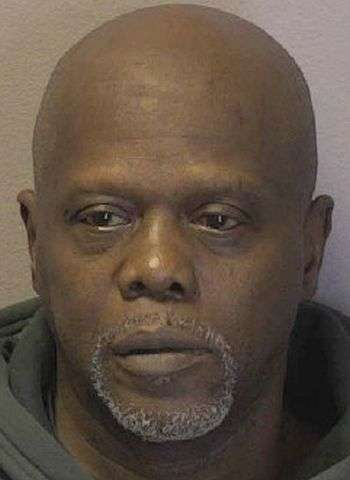 55-year-old Dennis Ray Cherry of 7th Avenue S.W. in Hickory was arrested by Hickory Police early Sunday morning (November 7) for felony possession with intent to manufacture a schedule II controlled substance. According to H.P.D.’s arrest report, Cherry was in possession of 2.1 grams of cocaine at the time of his arrest.

The suspect was taken into custody without incident at about 3 a.m. Sunday at an adult entertainment club on Highway 70 S.W. in Hickory. Cherry was taken to the Catawba County Detention Facility under a $10,000 secured bond. He has since been released. A first appearance in District Court was scheduled yesterday (November 8) in Newton. No additional court dates are currently listed.