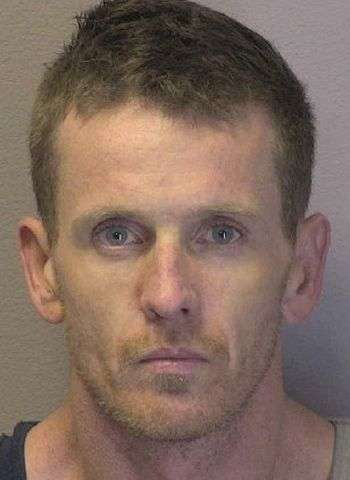 39-year-old Ricky Eugene Lewis of River Road in Hickory was arrested by Hickory Police shortly before ten o’clock Friday night (November 20) on several outstanding felony warrants. He faces a felony methamphetamine charge in Wilkes County and, in Caldwell County, he was charged with felony fleeing to elude arrest with a motor vehicle.

Lewis was taken into custody without incident at the Highway 321 South/I-40 interchange. He was placed in the Catawba Co. Detention Facility with bond set at $40,000, secured. As of this morning (November 23), Coulter was no longer listed as an inmate in Catawba, Caldwell, or Wilkes counties. An appearance in District Court was set for Wednesday (November 25) in Wilkes County with a Superior Date scheduled for March 1 in Lenoir.

51-year-old Randy Eugene Chapman, who is listed as a homeless person from Hickory, was arrested…

Two Women Arrested in Connection to Larceny at Belk Store