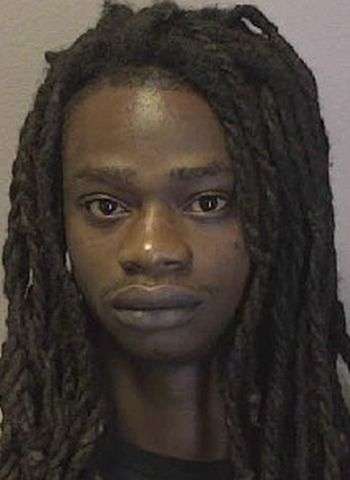 28-year-old Julius Andrew Coleman of 2nd Street Place S.W. in Hickory was arrested by Hickory Police early this morning (October 22) on a charge of felony second-degree burglary. Coleman was arrested after a burglary was reported at an apartment on Glenwood Place Court in Mountain View. The suspect is known to the victim.

Coleman was taken into custody at 12:01 a.m. today at a residence near his own on 2nd Street Place S.W. He was placed in the Catawba Co. Detention Facility with bond set at $6,000, secured. An appearance in District Court was scheduled tomorrow in Newton.