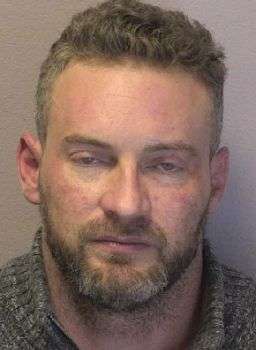 41-year-old Joshua Allen Ball of 8th Avenue N.E. in Hickory was arrested by Hickory Police at ten o’clock last night (September 20) on one felony count of breaking & entering a building and one misdemeanor count of violating the restrictions on a release order. He was arrested after Officers responded to a domestic-related break-in.

Ball was taken into custody without incident at his residence. He was placed in the Catawba Co. Detention Facility under an $11,000 secured bond. He has since been released. He was scheduled to make an appearance in District Court today (September 21) in Newton.

Crouse Man Charged With Shooting Neighbor In Both Legs