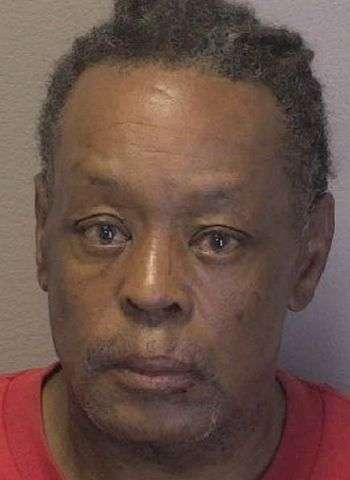 57-year-old William Daniel White of 4th Street N.E. in Hickory was arrested by Hickory Police early Monday morning (September 12) on one felony count of assault inflicting serious injury including strangulation and one misdemeanor count of communicating threats. According to Police reports, the victim is a 53-year-old female.

White was taken into custody without incident at about 4:30 a.m. Monday at his residence. He was jailed in the Catawba County Detention Facility where he was intially held without bond. He remained in jail as of this afternoon (September 16). Bond is currently set at $10,000. A first appearance in District Court was scheduled Monday (September 12) in Newton with another court date coming up on October 3.