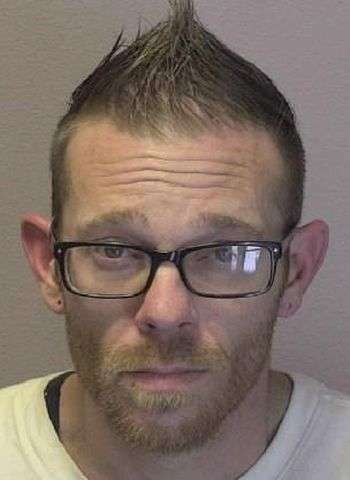 33-year-old Shay Thomas Lafone of 20th Street N.E. in Hickory was arrested by Hickory Police at about 4:50 p.m. Sunday (September 25) on felony and misdemeanor counts of failure to appear. It’s no clear on which charges Lafone failed to appear in court.

The suspect was taken into custody without incident on 20th Street N.E., near his residence. Following his arrest, Lafone was placed in the Catawba County Detention Facility with bond set at $10,000, secured. He is no longer listed as an inmate in Catawba County. An appearance in Superior Court was scheduled for November 7 in Newton. Lafone will also appear in District Court on October 17 on a number of misdemeanor drug and paraphernalia charges.