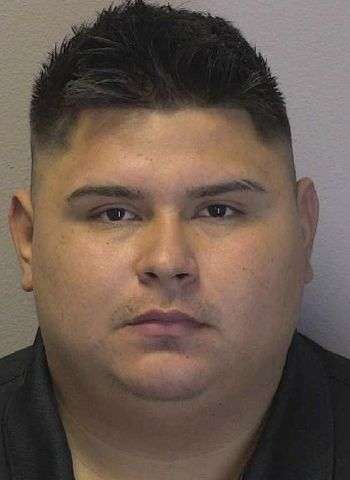 Montoya was taken into custody without incident at the intersection of 17th Street N.W. and Main Avenue Drive N.W. in Hickory. He was jailed in the Catawba Co. Detention Facility with bond set at $1-million, secured. A first appearance in District Court was scheduled today in Newton.

Morganton Man Arrested in Hickory for Possession of Heroin