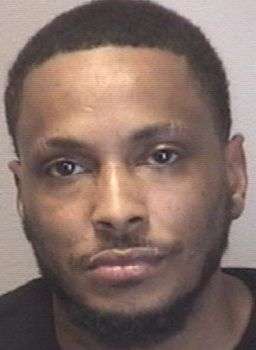 36-year-old Rico Jerome Gore of 2nd Street S.E. in Hickory was arrested by Hickory Police just before two o’clock yesterday afternoon (September 28) on one felony count each of assault with a deadly weapon with intent to kill inflicting serious injury, possession of a firearm by a felon, and possession with intent to manufacture, sell, or deliver a schedule II controlled substance.

The suspect was jailed in the Catawba Co. Detention Facility under a $35,000 secured bond. A first appearance in District Court was scheduled today in Newton.