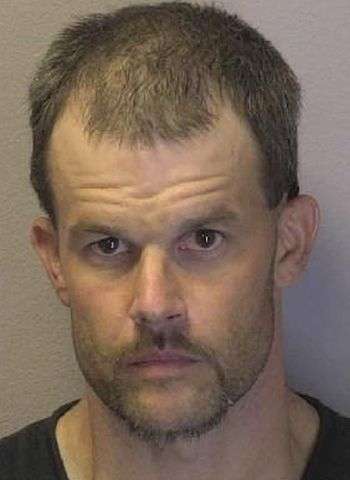 Locke was taken into custody without incident at about 1:30 p.m. Saturday at his residence. He was placed in the Catawba County Detention Facility with bond set at $15,000, secured. He is no longer listed as an inmate. Locke was scheduled to make a first appearance in District Court this past Monday (July 18) with his next court date coming up on August 8 in Newton.