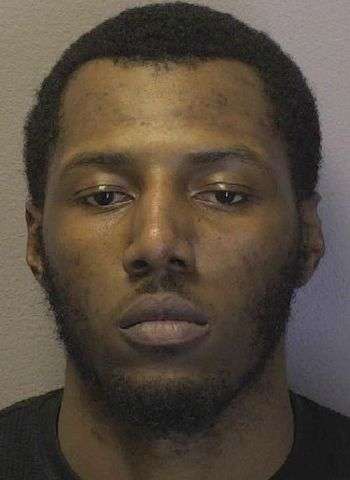 22-year-old Darren Ki-Sean Izard of 4th Street Court S.W. in Hickory was arrested by Hickory Police at about 2:30 Tuesday afternoon (February 2) on one felony count each of breaking & entering and larceny after breaking & entering, along with one misdemeanor count of assault on a female.

Izard was arrested in connection to an incident on September 16 of last year. At that time, Hickory Police responded to a residential break-in on 6th Avenue S.W. in Hickory. The suspect was identified as Darren Ki-Sean Izard. Warrants for his arrest were issued on December 9.

Izard was taken into custody without incident at his residence. He was jailed in the Catawba Co. Detention Facility with bond set at $5,000, secured. A first appearance in District Court was scheduled yesterday (February 3) in Newton with another court date on the same charges coming up on February 24.