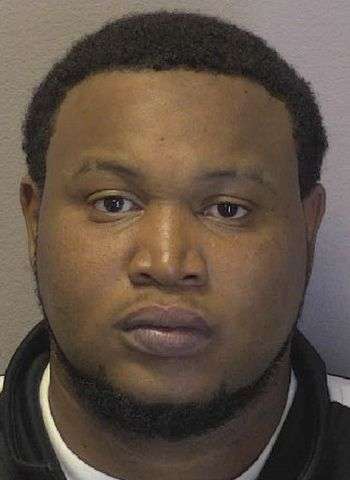 30-year-old Troy Jamar Richardson of 20th Street N.E. in Hickory was arrested by Hickory Police at about 1:45 Saturday afternoon (October 31) on one felony count each of breaking & entering a motor vehicle, larceny after breaking & entering, and larceny from a person. The warrants for his arrest are out of Iredell County and were issued in March of this year.

Richardson was taken into custody without incident and placed in the Catawba Co. Detention Facility under an $8,000 secured bond. He has since been released. A first appearance in District Court was set for tomorrow (November 3) in Statesville.

Fatal Crash In Newton Under Investigation

On Thursday (November 19) just before 6 a.m., Newton Police responded to a reported motor…

Hickory Woman Arrested on Drug Charges & for Larceny of Dog